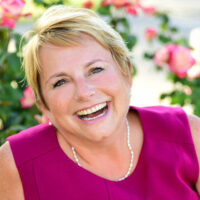 Holly has been writing for Homeland Magazine since 2017 and San Diego Veterans Magazine since we started the publication (2018). Holly got connected to Homeland Magazine in 2015 when she was working at the Veterans Museum at Balboa Park. She now works at San Diego State University (SDSU) helping military-connected students access higher education. To stay connected to her journalism roots, she volunteers as a writer and social media manager.

Holly served in the enlisted and officer ranks for 24 years in the United States Coast Guard. She retired in 2011 and post-military she attended SDSU and worked on her bachelor’s degree in Journalism with an emphasis in Public Relations.

During college and after graduation, Holly found ways to give back to the San Diego Veteran Community. She went to an airport homecoming for Honor Flight San Diego and was so taken by the honoring of WWII veterans that she went home that night and completed a volunteer application. A few days later, she was brought on as their volunteer Director of Public Relations and has been in that position since 2015.

Holly’s favorite articles are the ones about organizations supporting active duty, veterans and military families and articles honoring veterans and community supporters.

She has written over 20 articles and a few of her favorites were:

Layers of a Warrior Artist Nov 2018

Holly does a lot of interviews through her day job and volunteer work. One of her favorites was a radio interview talking about her career, transition from active duty, and advice for finding a college.

Her interview can be heard at: www.blogtalkradio.com

You can connect with her at: Holly@SDVetsMagazine.com 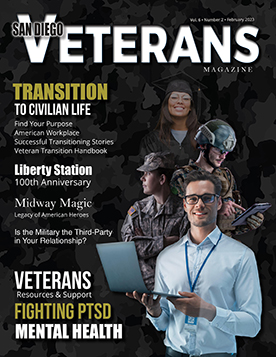 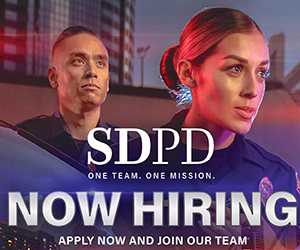 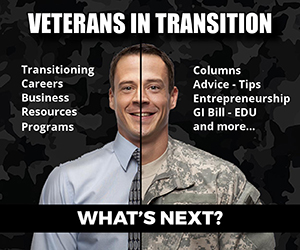 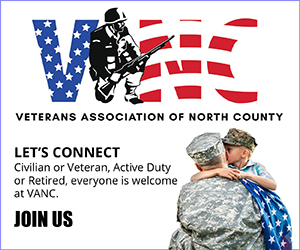 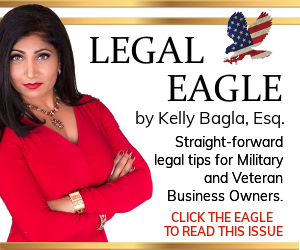 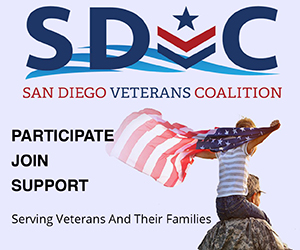