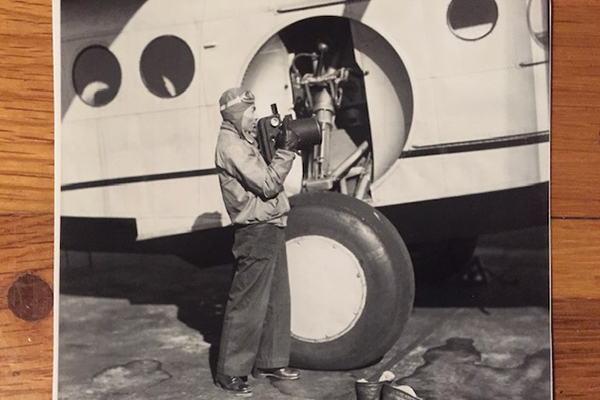 The drive-by parade will begin at 11 a.m.; participants should line up by 10:45 a.m. at Silver Gate Elementary School at 1499 Venice St in San Diego. The parade will then proceed to 2059 Venice Street, San Diego.

Organizers are hoping for 104 cars at the drive-by parade

Joe Renteria served in the U.S. Army for three years, and then served in the U.S Navy until he retired. During WWII, he was Admiral Halsey’s staff photographer and was in-charge of an elite photography unit taking intelligence photos. He has taken some of the nation’s most historic photographs such as the birth of the United Nations, U.S Atomic Bomb tests, and filming the inaugurations of Presidents Truman and Eisenhower.

When Joe went on his Honor Flight at 98-years-young, he walked 3.5 miles to the airport because his motto is to “Keep Moving.”

There is plenty of street parking for media and interviews may be conducted after the event. 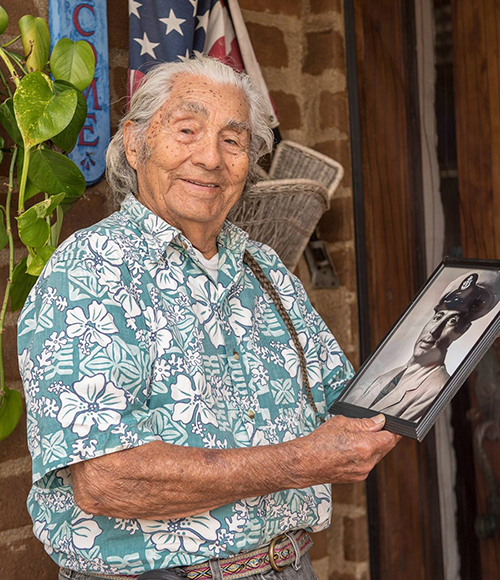 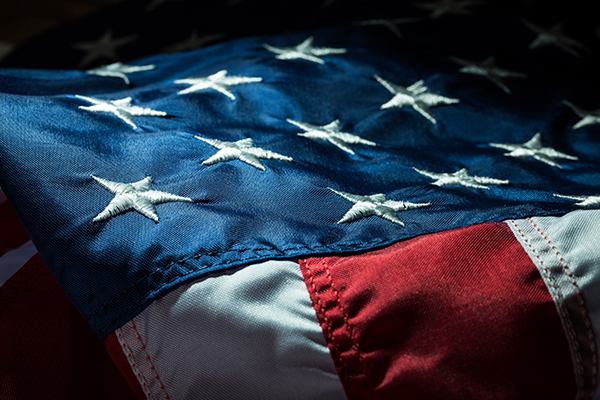 SAVE THE DATE - Colors and Service of... 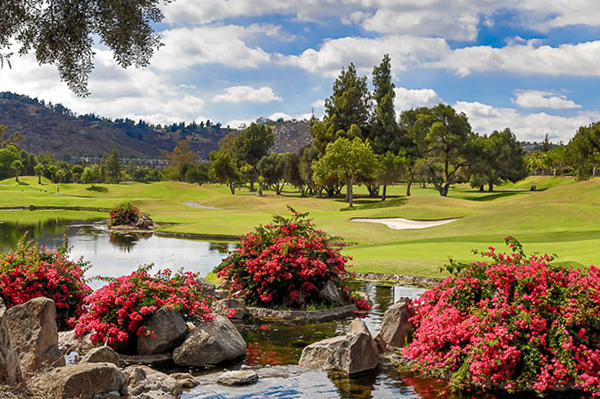 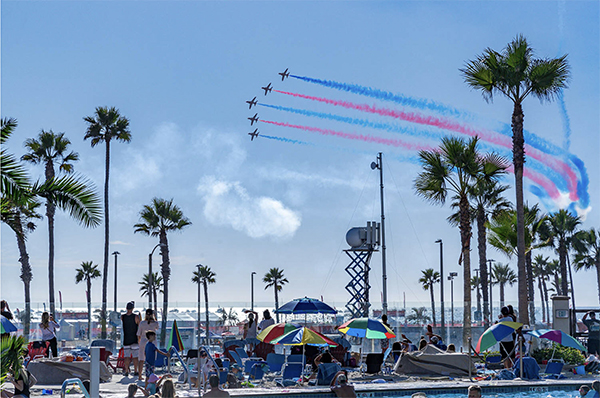 Pacific Airshow is Back, and Premium Tickets... 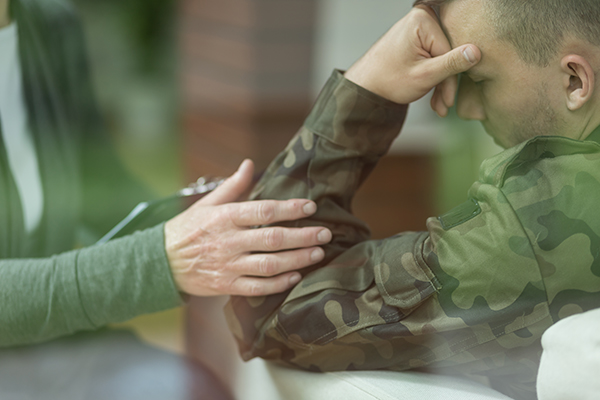